Large group at the Picnic

Rob competing against our MLA

Cyclists at the Kinsol Trestle

Relaxing at Rathtrevor on the Cyclists Outing

The Elections for Board Members at the AGM 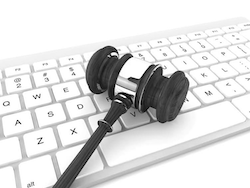 In this respect, we are providing a Nomination Form that can be completed and can be 'emailed' directly to the nominations committee chair.  Please note the deadline for online nominations is March 31.  We hope you will take the time to consider using the form and submitting some qualifed nominees for the following positions:

In order to see what is required of these officers of PGOSA, they are described in the PGOSA Bylaws that is available HERE.  The deadline for nominations is March 31; but this does not preclude nominations from the floor.